Explore and learn with Lewis & Clark

The three story, 12,000 square foot, Lewis & Clark Interpretive Center sits on a scenic 79 acre wooded bluff overlooking the Missouri River. An unobstructed view of the river gives today’s audience a sense for what greeted the captains 200 years ago.

Education through time-honored methods of observation and discovery is the central mission of this interactive center and adjoining hiking trails. The flora and fauna (178 new plants and 122 new animals) and scientific discoveries recorded by the Lewis & Clark Expedition (1804-1806) are the focus of the Center. This theme is exciting and unique because no other museum or interpretive center in the nation, existing or planned, focuses on the captains’ amazing scientific discoveries. People of all ages will learn through interactive participation and you-are-there experiences. The exhibits and displays were designed with the expert advice of the University of Nebraska’s distinguished professor, Dr. Gary Moulton, the nation’s definitive scholar on the Lewis & Clark Journals, who served as the Center’s first In-Resident Scholar.

Lewis & Clark recorded 122 animals new to science in their journals. You can view each of them in one form or another in the Visitor’s Center.

The Great Hall is on the loft level. Mounts of some of the large animals observed by Lewis and Clark are placed in action, reminiscent of the way mountain goats, pronghorn, elk and other animals were seen by the Corps of Discovery on the plains and bluffs along the river.

Get up close and personal with a full sized buffalo, a black bear and her cub, a bobcat, a wolf, a bull elk and be surprised, as Lewis was, by a grizzly bear that growls at visitors from behind some trees. You can also see a Rocky Mountain goat, a mule deer and a beaver.

On the outdoor trails deer, turkeys, raccoons and other living creatures can be spotted depending on the time of day, the time of the year and the good fortune of the hiker. 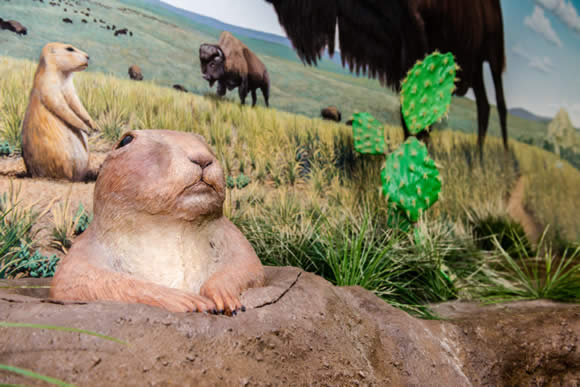 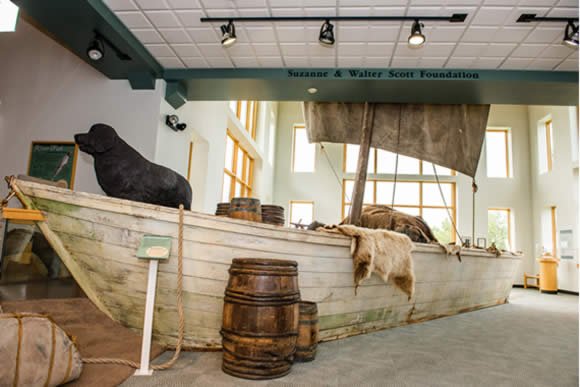 Climb aboard a full sized replica of the keelboat, which is 55’ long and 8’ wide, used by the explorers over 200 years ago. Standing on the boat helps transport the visitor’s imagination to what the explorers experienced over 200 years ago on their remarkable journey up the great Missouri River. View the cabin where the captains slept and kept their journals.

A 32’ long cutaway model of the white pirogue, inside the center, is equipped with oars allowing visitors to feel the strength it took to row this wooden boat loaded with cargo upstream.

An interactive touch-screen exhibit allows explorers of all ages to experience the sights, sounds and view migratory territories of each species of the birds recorded by Lewis & Clark on their 30 month journey.

On the outdoor trails, view many varieties of birds along the flyway between Canada and South America. 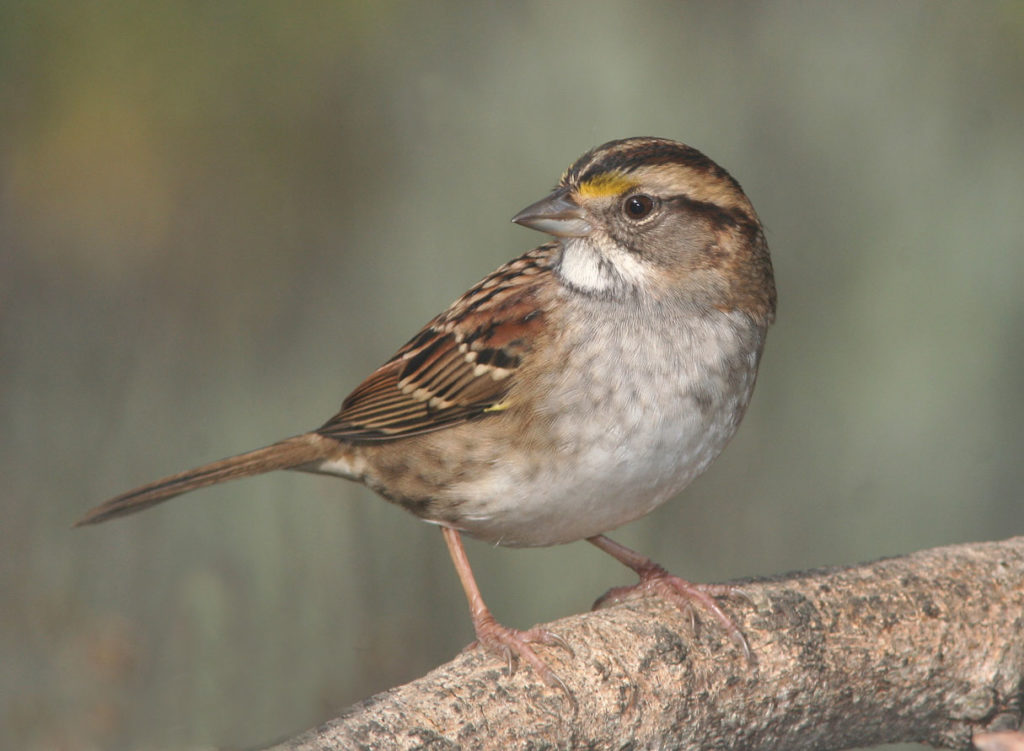 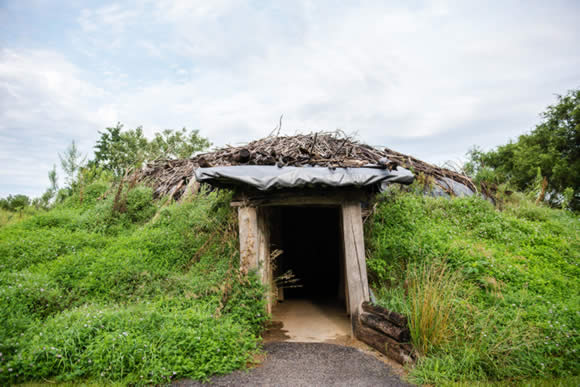 Explore a full-sized replica of a Plains Indian home. Feel the comfort of the earth surrounding you which is cool in the summer and warm in the winter.

Imagine living in a big room with your extended family of three or four generations. Compare what they had relative to what we have for homes today.

Visit the exhibit of the various types of fish the explorers encountered in the nearly 4000 miles of rivers and streams they traveled on from the Missouri River to the Pacific Ocean. Read about the fish and the methods used by Native American tribes along their route to catch them. The display was designed by Native American High School students in Idaho and Montana. 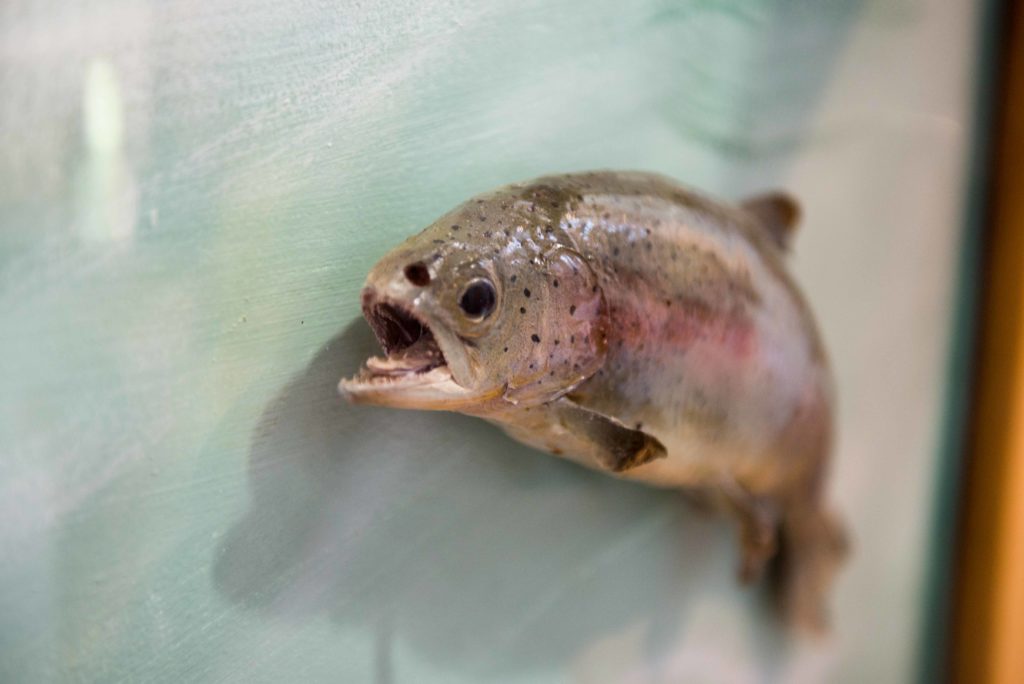 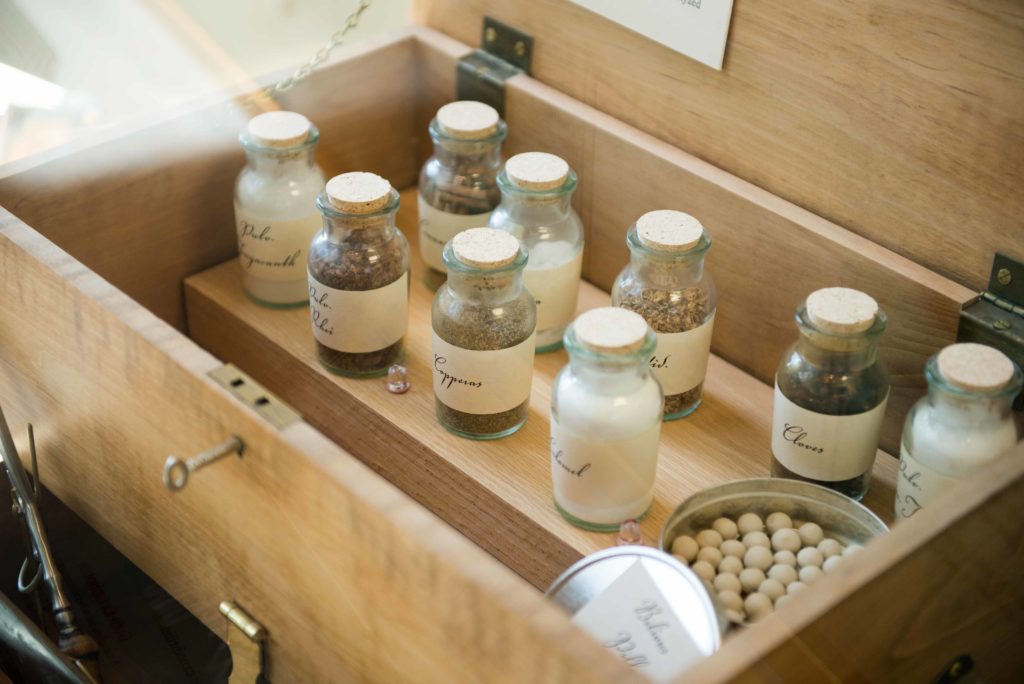 View a replica of Meriwether Lewis’ medicine chest/first aid kit equipped with the medicines and medical instruments supplied by the nation’s leading physicians in the United States in 1802. Compare them to the more successful treatments, used by the friendly Native Americans, concocted from local plants and animals. Practice self-diagnosis for common ailments in an interactive display.

All 178 of the plants discovered by Lewis & Clark, and recorded for the first time for science, are displayed in some manner in the Center. Work with the plant press and see where the plant was first discovered and learn about its natural habitat. Discover local plants and trees like the Osage Orange (the first new plant recorded by the explorers) along the trails surrounding the Center. 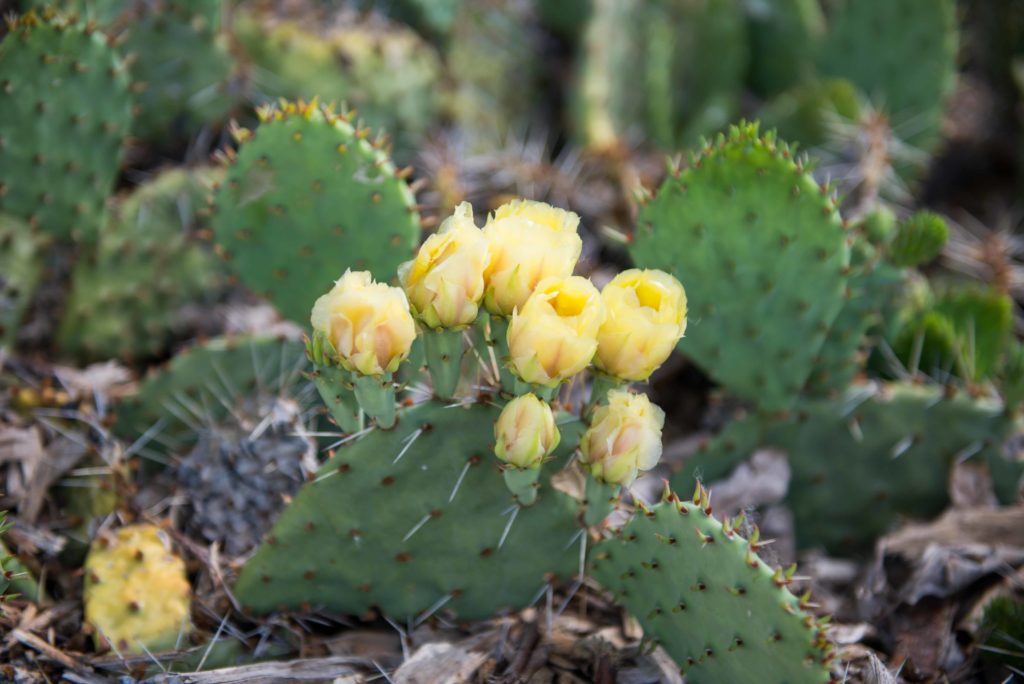 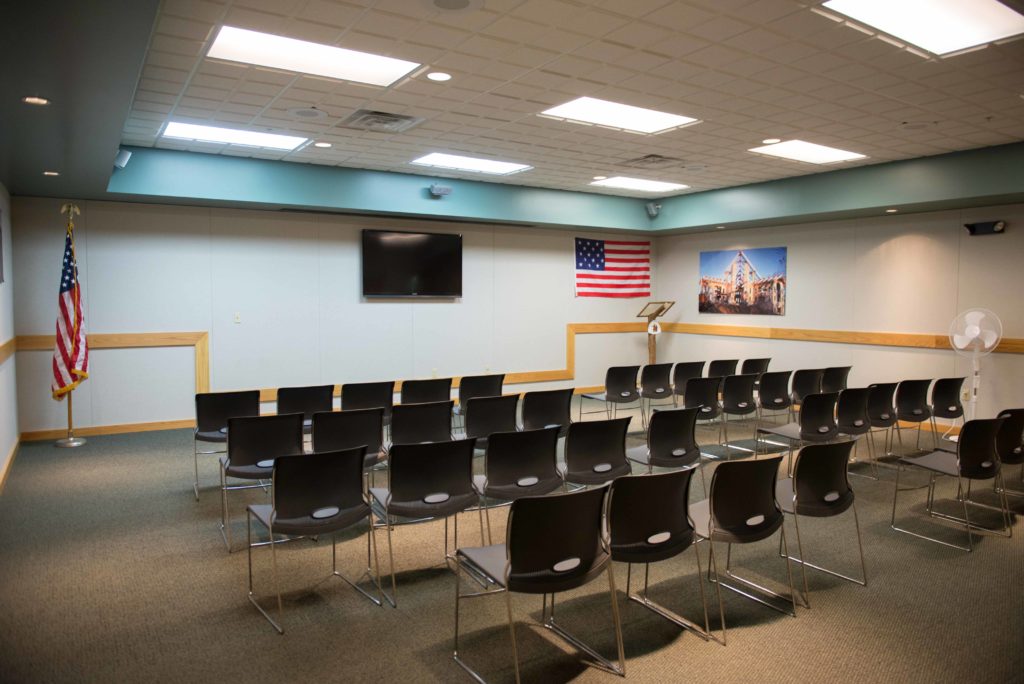 A 32 minute documentary film is shown in the Center’s theatre and provides a sense of the sights and sounds of what it would have been like to travel with the brave explorers 215 years ago. This attraction alone makes the site a “must” along the Lewis & Clark Trail for its educational and entertainment value.