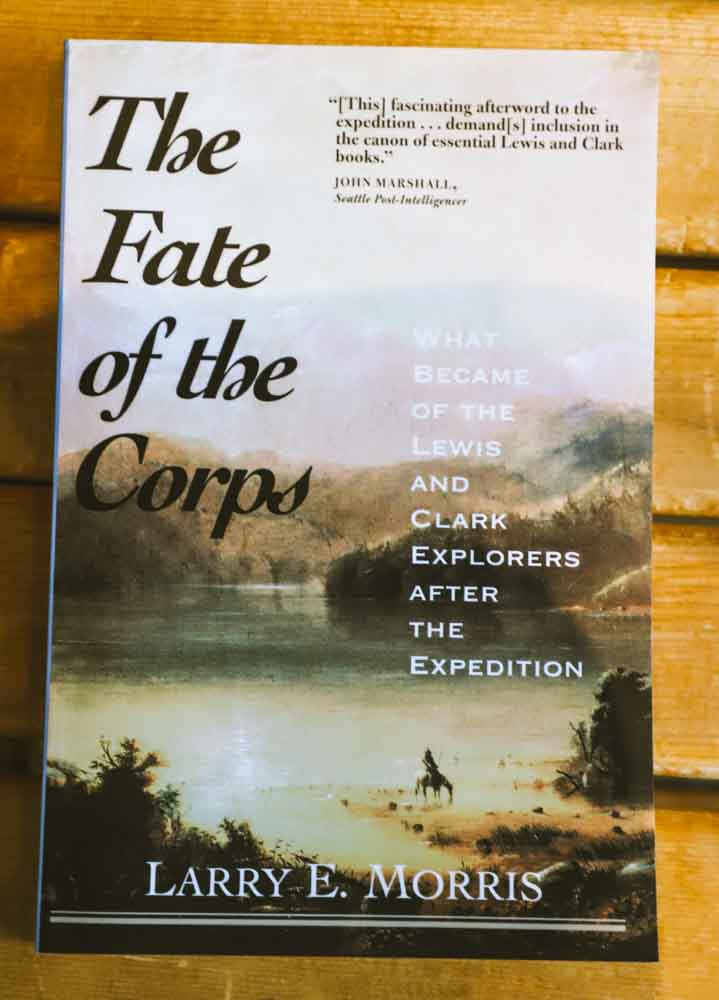 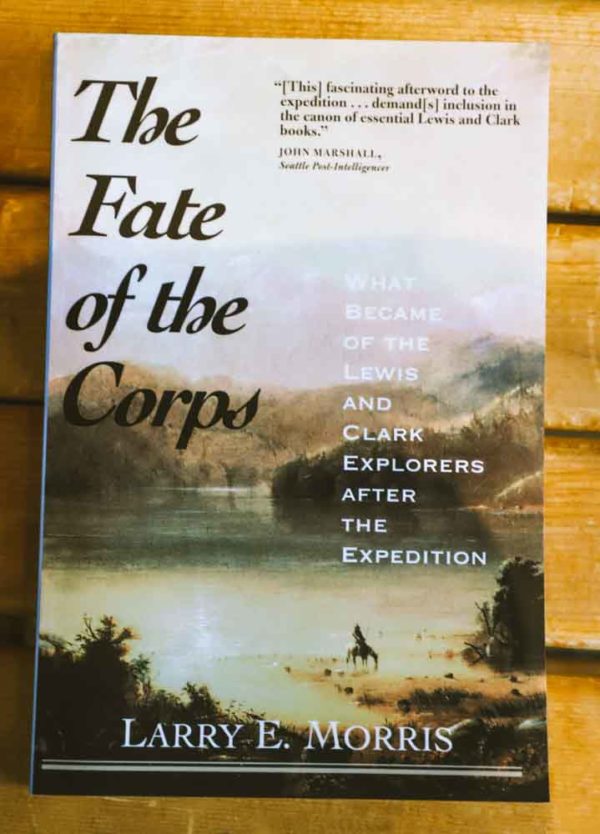 The Fate of the Corps

What Became of the Lewis and Clark Explorers After the Expedition

The story of the Lewis and Clark Expedition has been told many times. But what became of the thirty-three members of the Corps of Discovery once the expedition was over?
The expedition ended in 1806, and the final member of the corps passed away in 1870. In the intervening decades, members of the corps witnessed the momentous events of the nation they helped to form—from the War of 1812 to the Civil War and the opening of the transcontinental railroad. Some of the expedition members went on to hold public office; two were charged with murder. Many of the explorers could not resist the call of the wild, and continued to adventure forth into America’s western frontier.
Engagingly written and based on exhaustive research, The Fate of the Corps chronicles the lives of the fascinating men (and one woman) who opened the American West.