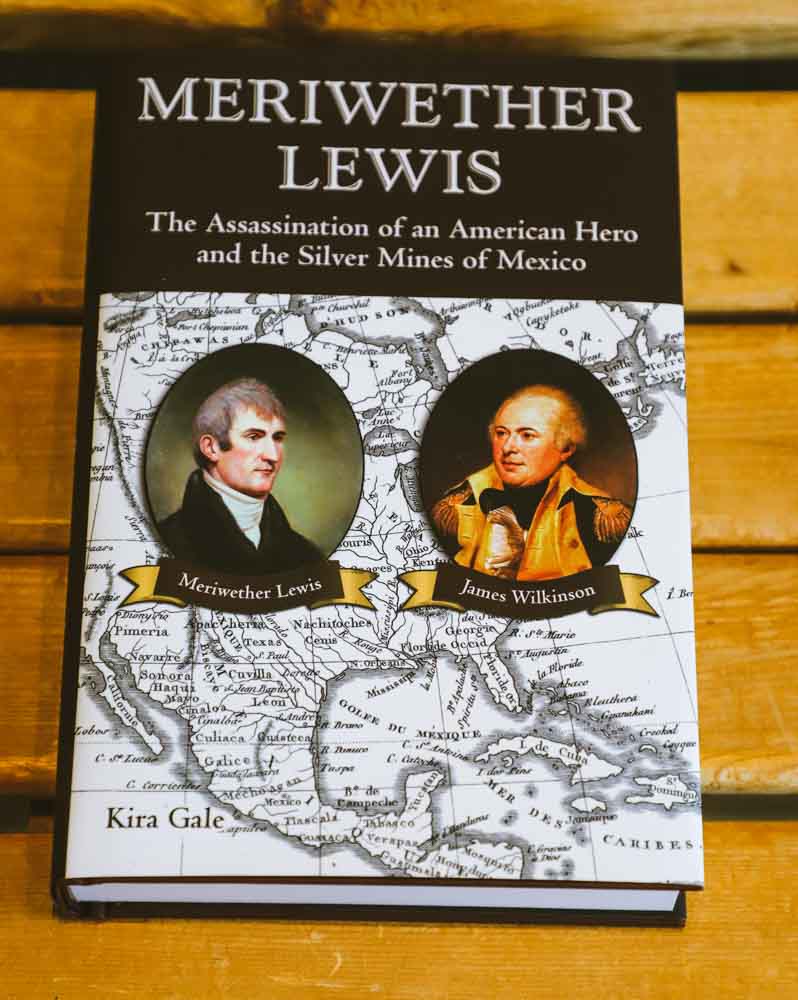 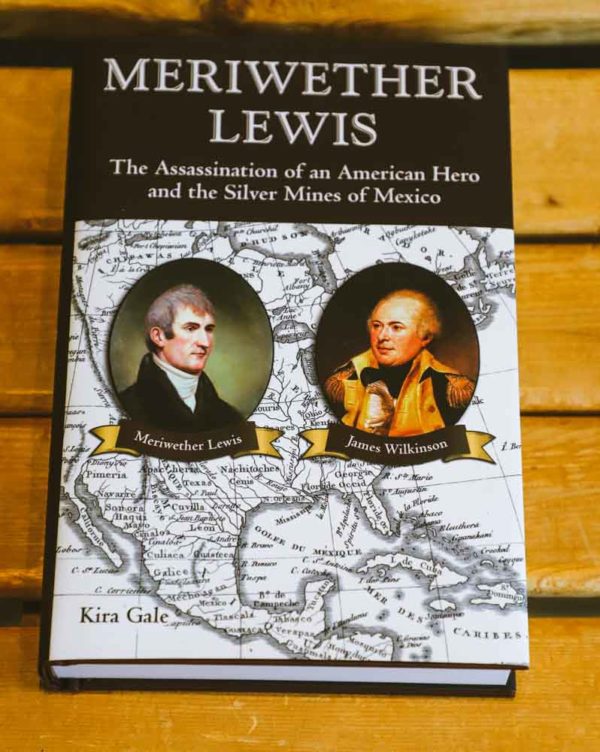 This new full-length biography of Meriwether Lewis is presented within the context of the turbulent times of the early American Republic. The author discusses intrigues to seize the Floridas and Louisiana from Spain with the help of France or Britain, and makes the case for General James Wilkinson assassinating General Anthony Wayne to become the commanding general of the U.S. Army. She proposes that the deadlock in the presidential election of 1800 between Aaron Burr and Thomas Jefferson was caused by a British faction of Federalists who planned to invade Louisiana and Mexico if Burr were elected president. Three parts of the conspiracy are identified: a secret military base on the Ohio, Cantonment Wilkinsonville, where 700 U.S. Army troops were stationed; the Philip Nolan filibuster into Texas; and British naval support. After Jefferson’s election, Lewis lived in the White House as his confidential aide. In 1803, he left the White House as the leader of an elite army unit to reinforce America’s claim to the Pacific Northwest. When he returned, Jefferson appointed him governor of Louisiana Territory based in St. Louis with orders to remove followers of Aaron Burr from positions of power and influence. Within two years Meriwether Lewis was dead at the age of 35, killed by an assassin’s bullets in 1809. The case is made that General Wilkinson and John Smith T., a wealthy lead mine operator, were the organizers of his assassination. Their motive was to prevent Lewis from stopping another filibuster expedition into Mexico in 1810. This biography of Lewis offers a very different interpretation of his character and achievements, supporting the idea that, if he had lived, Lewis was in line to become president of the United States. It presents a detailed account of his activities as a loyal Jefferson supporter, presidential aide, leader of a continental expedition, and governor of Louisiana Territory.