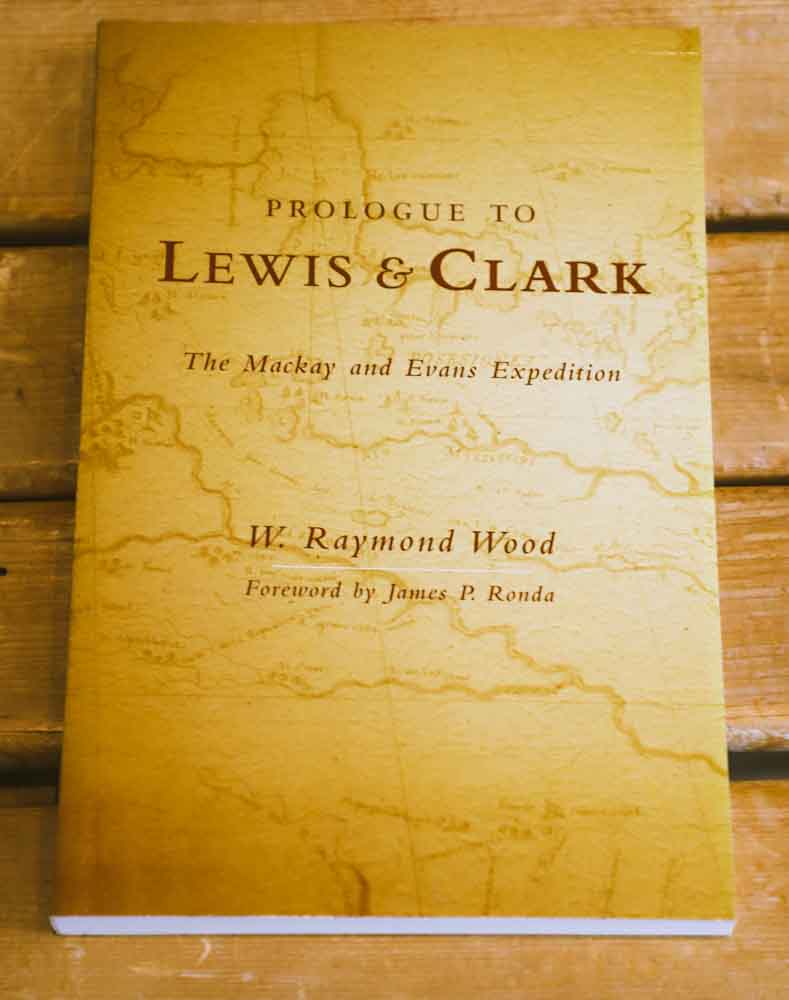 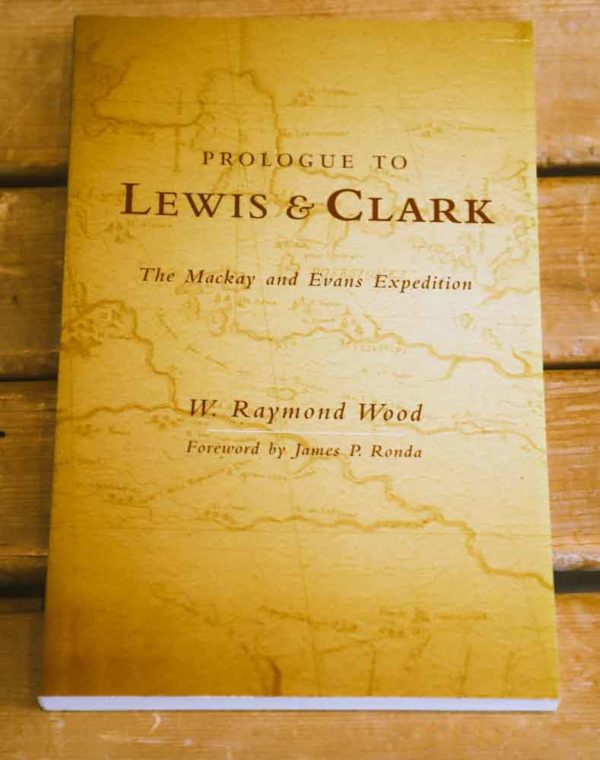 The Mackay and Evans Expedition

“To follow the journeys made by Mackay and Evans up the Missouri and across the plains in 1795–97 is to begin to appreciate the kind of world Lewis and Clark found when they voyaged up the river in 1804. . . . Of all those waterways, none has captured the American imagination more than the Missouri. . . . It is a river of promise, of dreams, and of dreams denied.” –James P. Ronda, from the Foreword

When Mackay and Evans returned to Spanish St. Louis in 1797, they were hailed as “the two most illustrious travelers in the northern parts of this continent.” Ironically, though the findings of Mackay and Evans were responsible for much of the early success of Lewis and Clark in their expedition, the adulation that followed Lewis and Clark’s successful return completely eclipsed Mackay and Evans’s reputations. In Prologue to Lewis and Clark, W. Raymond Wood narrates the history of this long-forgotten but important expedition up the Missouri River.

The Mackay and Evans expedition was more than an exploratory mission. It was the last effort by Spain to gain control over the Missouri River basin in the decade before the United States purchased the Louisiana territory. In that respect, it failed. But the expedition was successful as a journey of exploration. The maps and documents they created later provided the Lewis and Clark expedition with invaluable information for its first full year.

Consolidating a collection of eighteen contemporary documents relating to the Mackay and Evans expedition as well as his own research and analysis, Wood provides an in-depth examination of the expedition’s background, execution, and final results.

Volume 79 in the American Exploration and Travel Series